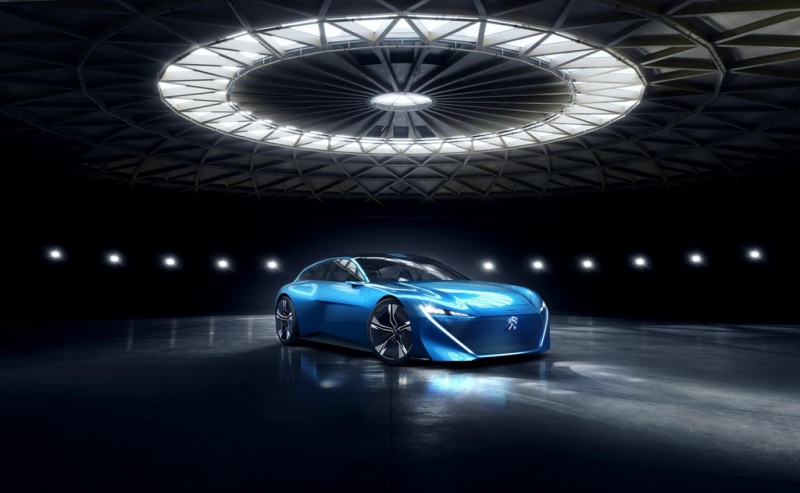 The 2017 Geneva Motor Show is getting closer and as it does, we get more and more details uncovered of the cars we will see out there.

The 2017 Geneva Motor Show is getting closer and as it does, we get more and more details uncovered of the cars we will see out there. Here’s a glimpse of the new Peugeot Instinct, which is going to be an autonomous concept powered by a PHEV powertrain. 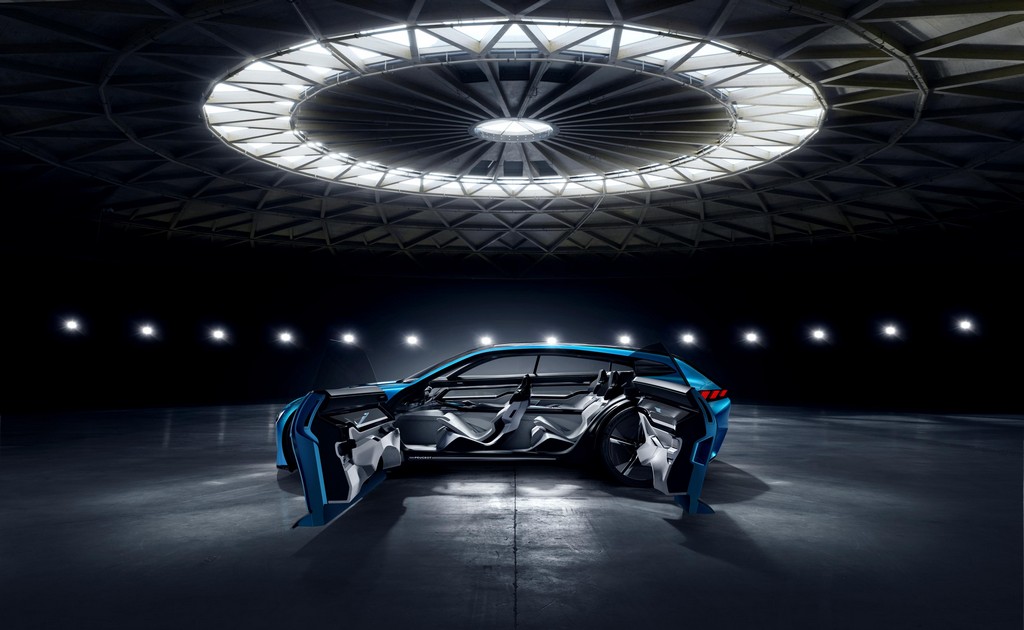 The French automakers are not really considered as the pioneers of the industry, but this Peugeot Instinct concept does seem to be a proper thing capable of going toe to toe with the latest and greatest experimental autonomous vehicles we see more and more these days. The company has put all they have got into building this concept, and then some. The 300 Ps shooting brake family car comes a number of driving modes, such as Boost and Relax, that includes an Autonomous mode which itself includes ‘Autonomous Soft’ or ‘Autonomous Sharp’. Peugeot Instinct also features an application of ‘Internet of Things’ (IoT) platform which not only syncs with your devices and all that, it learn from interacting with you what habits and interests you have and adjust stuff like driving mode, seat and interface settings, ambient lighting and audio all by itself. You will not see these amazing technologies in next year’s Peugeots or even the ones after that. But eventually these are the type of features that will become common in the cars of future. 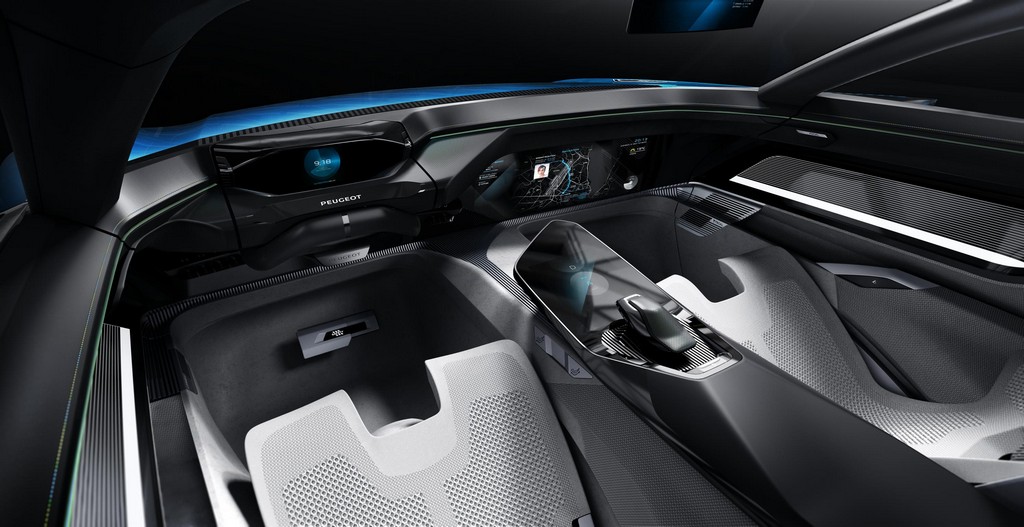 As for the looks, Peugeot Instinct appears at first glance to be a cross between the Toyota GT86 and the new Ferrari 812. But if any car maker has the right to use such sharp edges and feline-inspired surfaces, it’s Peugeot. The concept also boasts the latest iteration of their i-Cockpit interior architecture which is another thing we’ll soon see in the production cars.

A Perfect Car for a Perfect Fall from RepoKar.com